Welcome to the official website of the Rugby League Record Keepers’ Club (RKC).

The RKC is a group of statisticians and historians aiming to create and share a comprehensive record of rugby league’s history.

Similar schisms occurred in Australia and New Zealand in 1907. Gradually the rugby played in these breakaway competitions evolved into a distinctly separate sport that took its name from the professional leagues that administered it.

All work in this archive is undertaken by members of the RKC on a voluntary basis.  Membership is available to everyone, with no obligation to contribute directly to the work, though any help is definitely appreciated.  Details of how to join can be found here.

We hope you find the information available on the site interesting and useful.  Should you wish to provide feedback, or have any questions, please contact Neil Ormston. 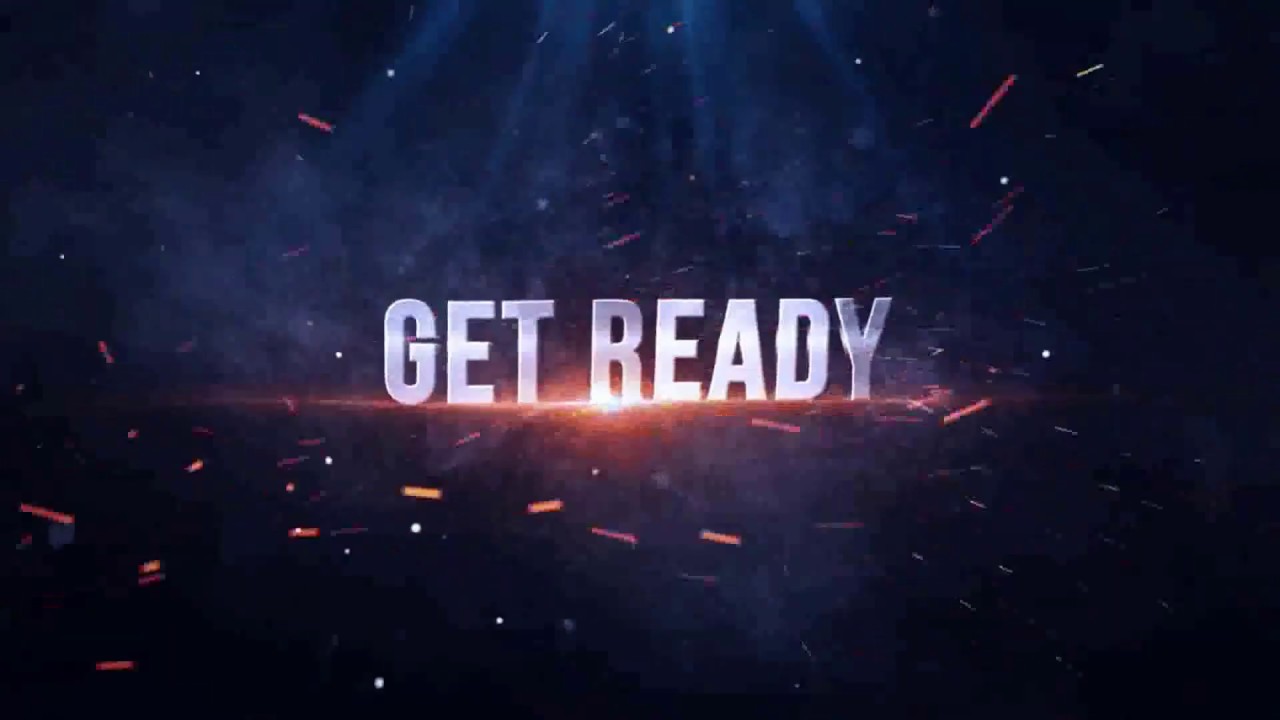 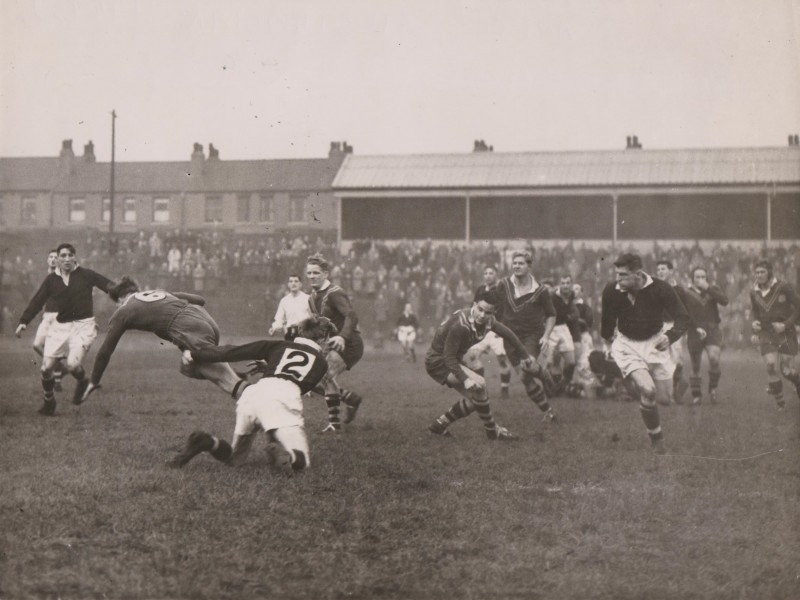 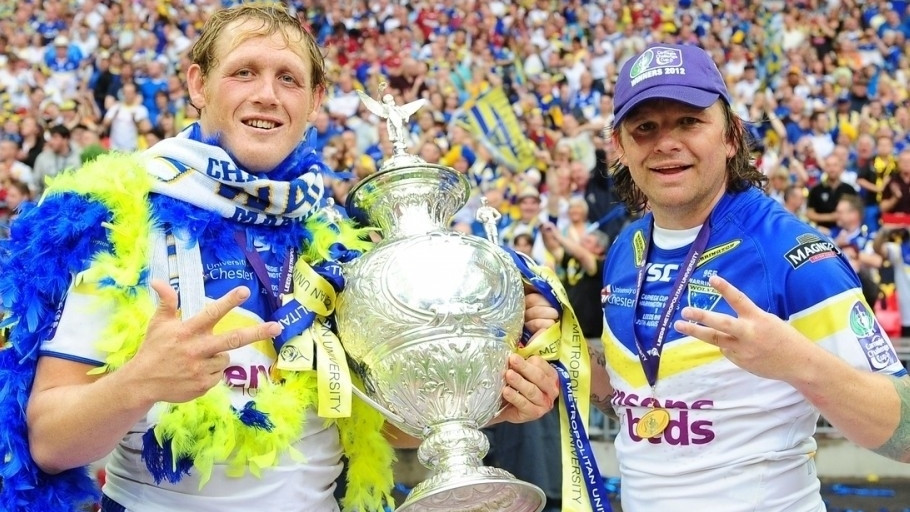 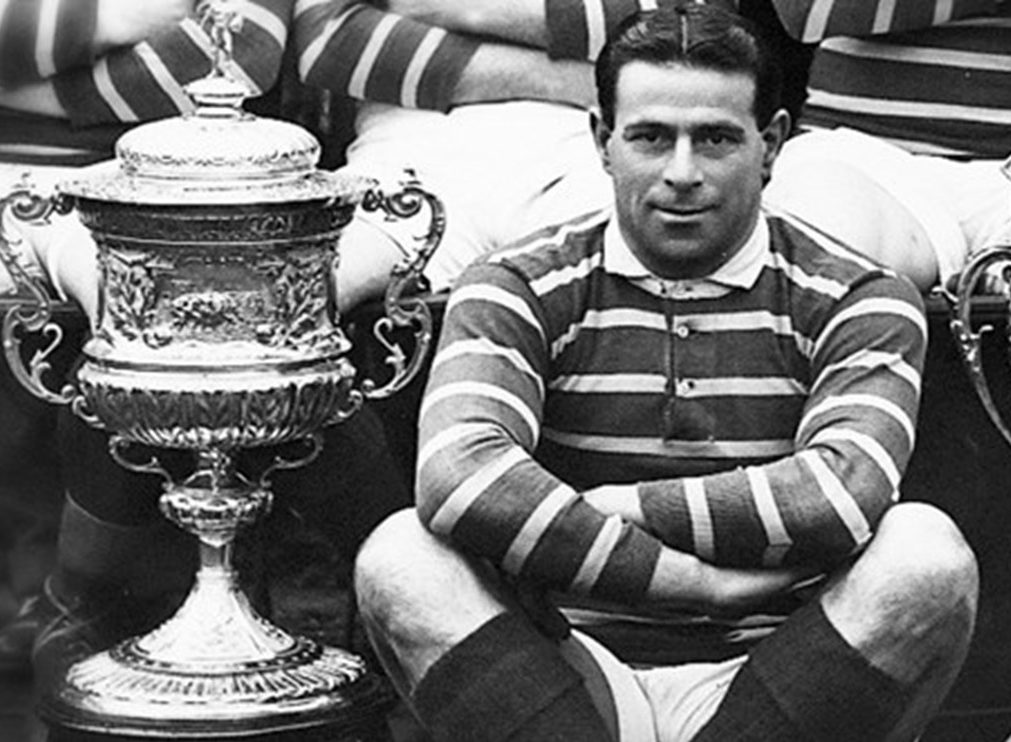 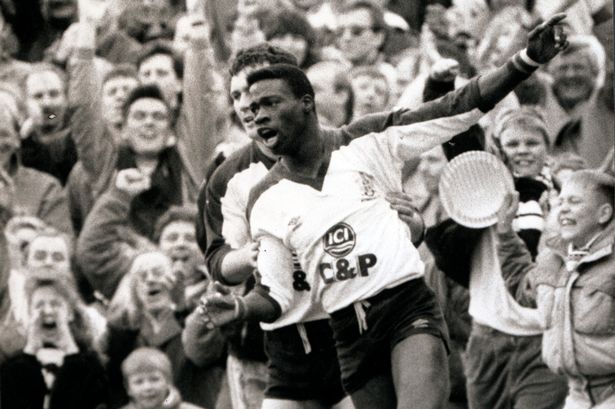 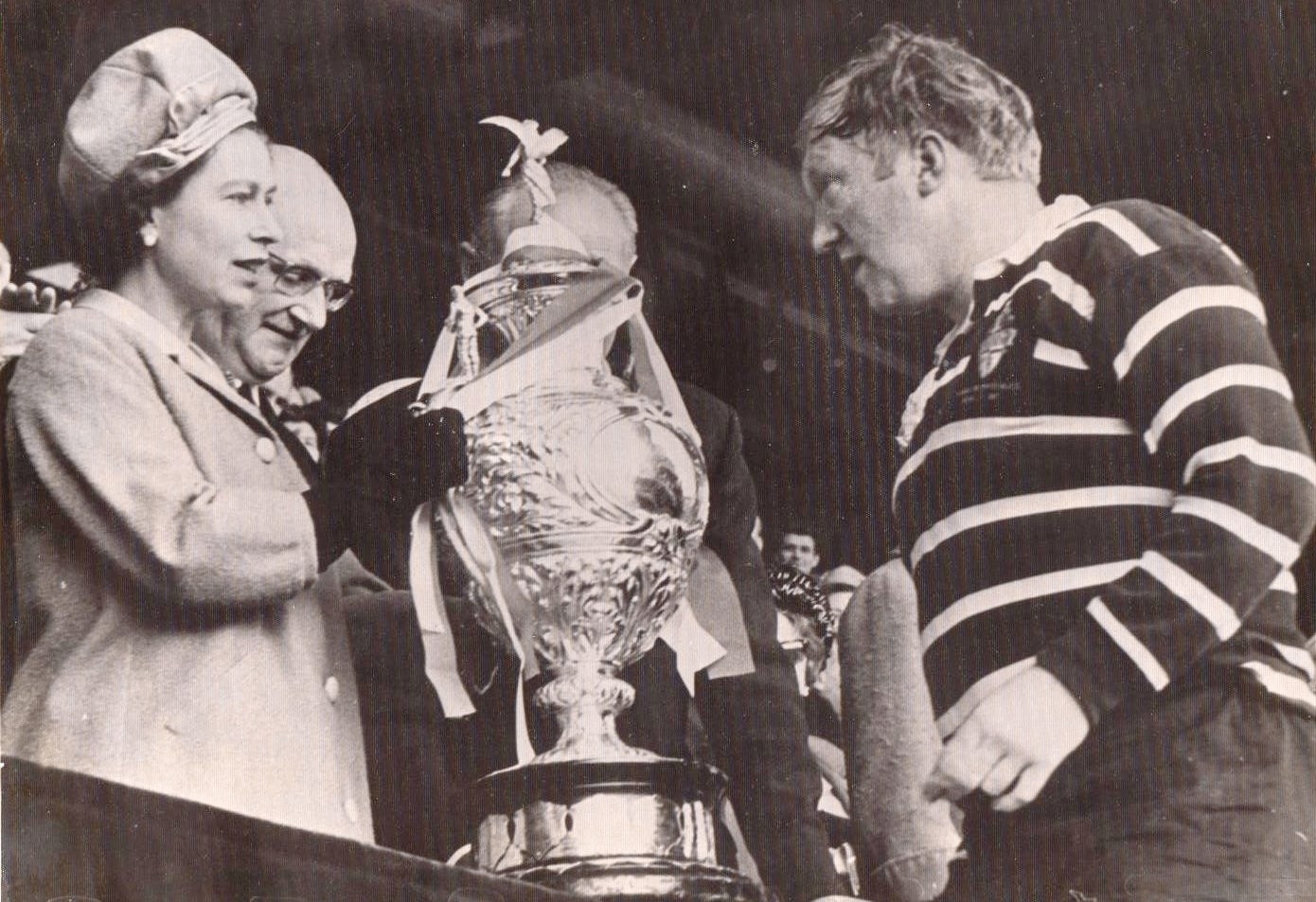 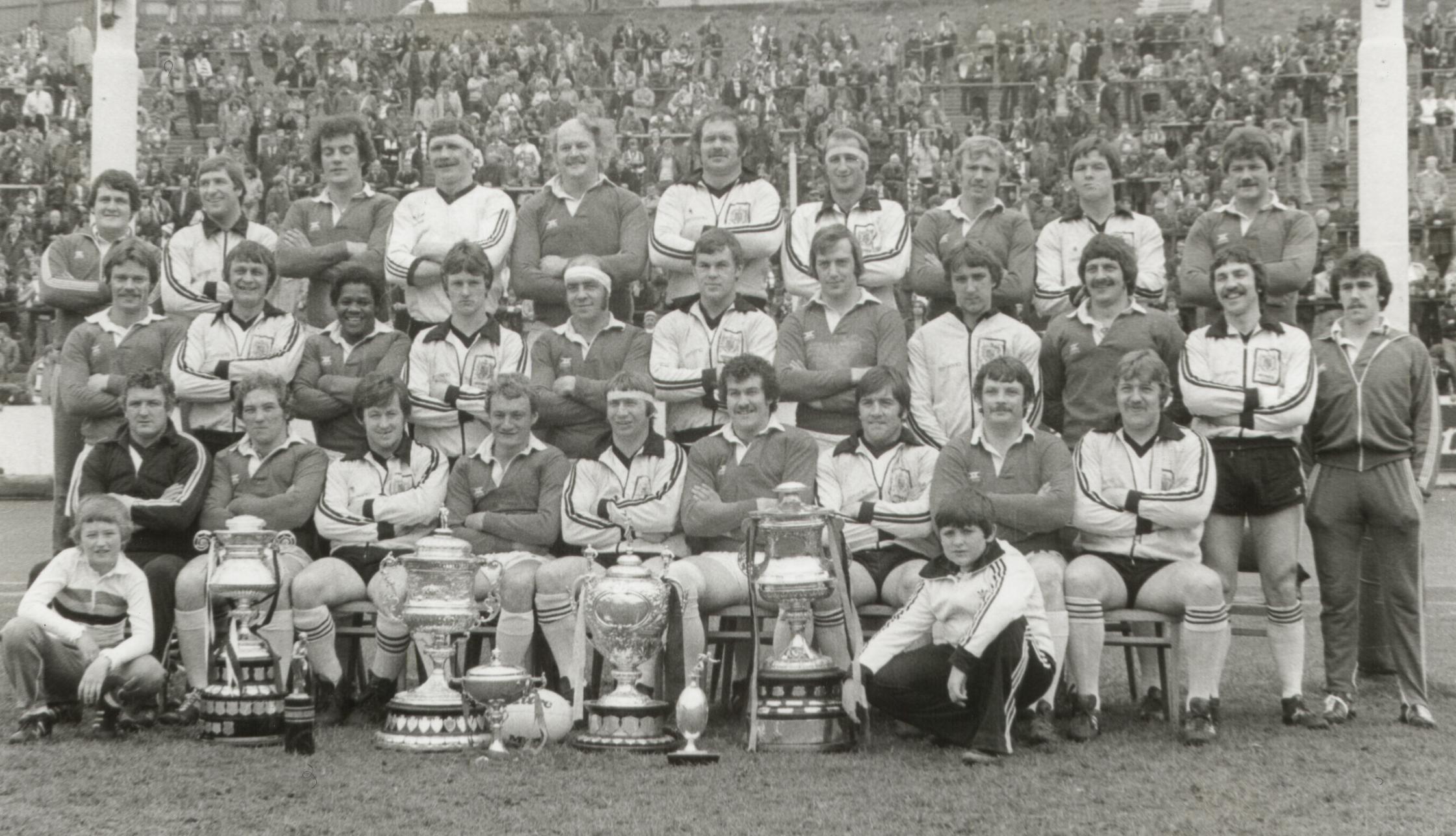 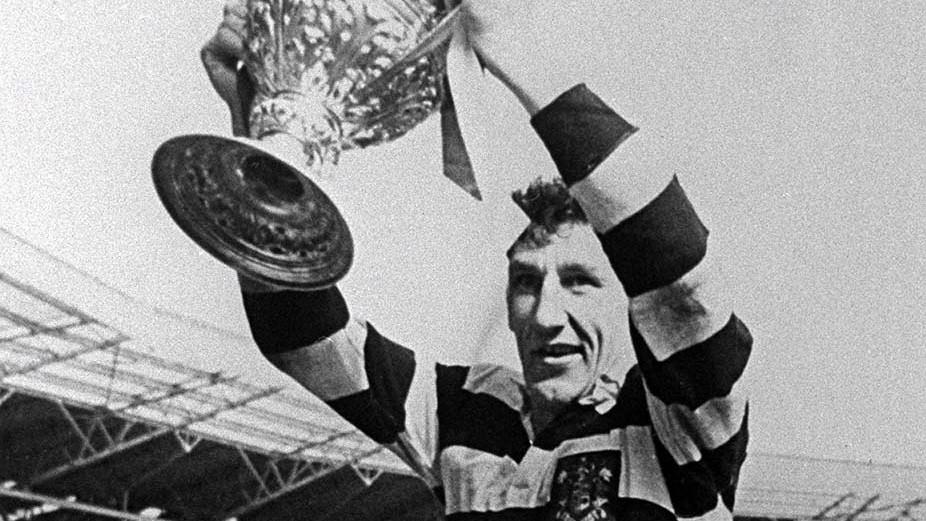 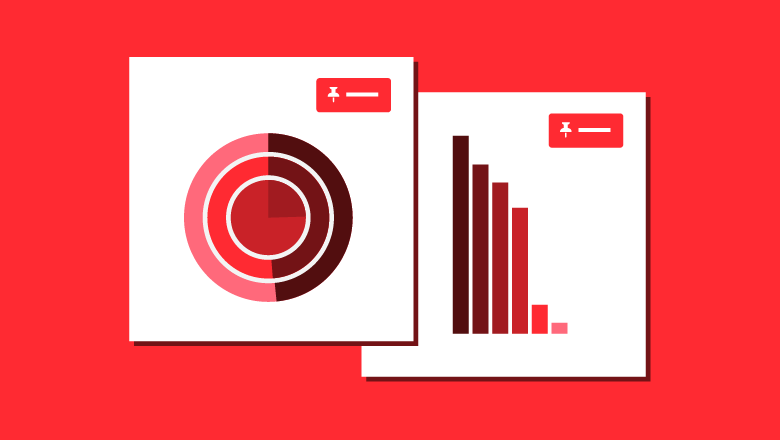 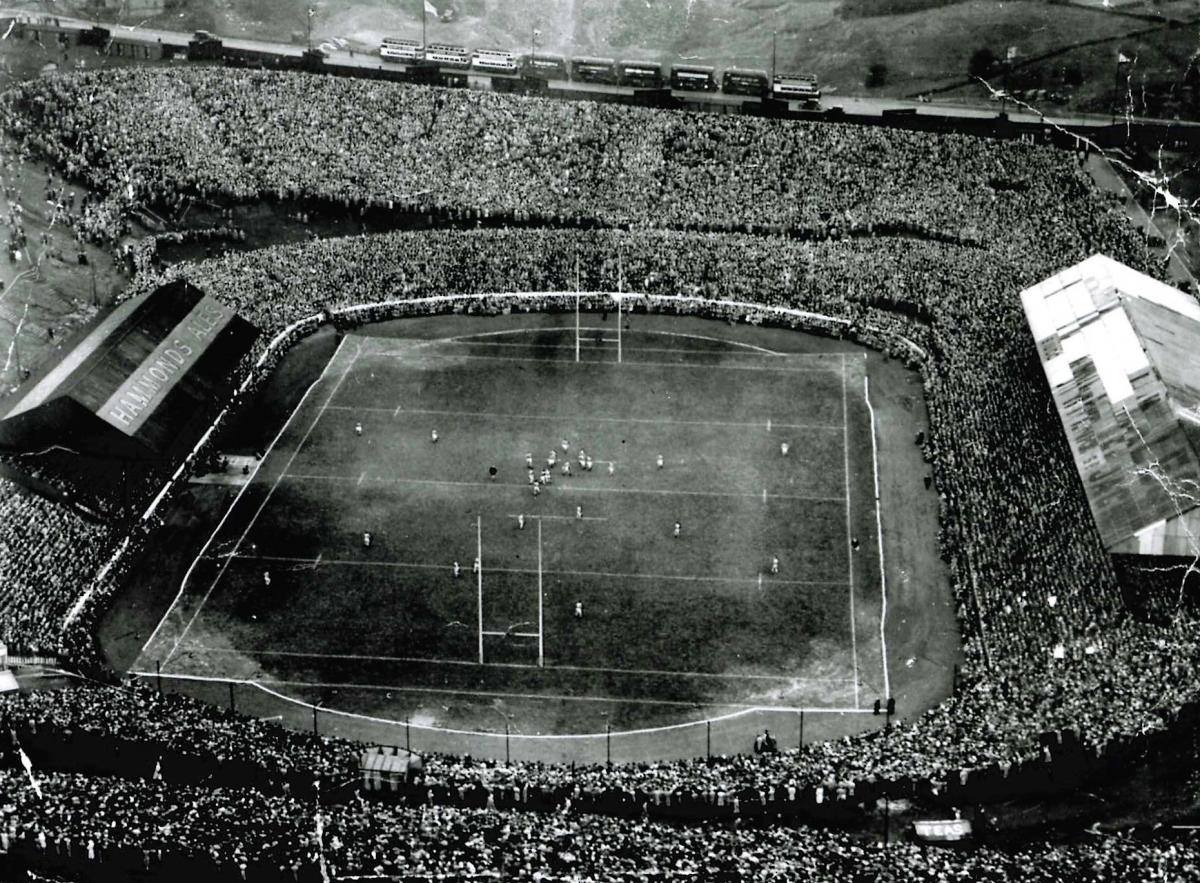 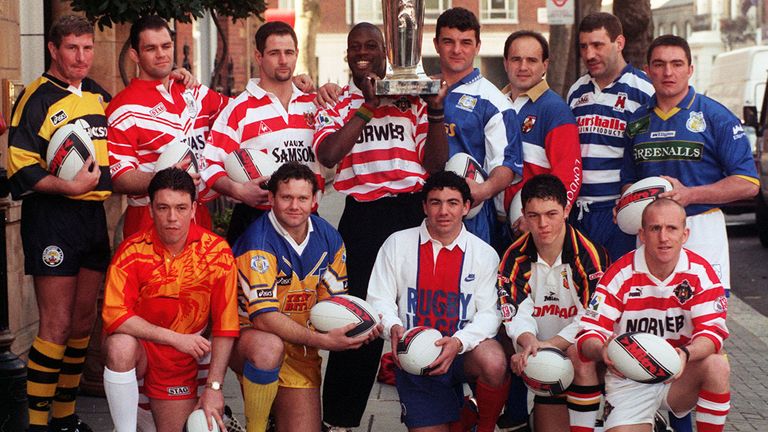 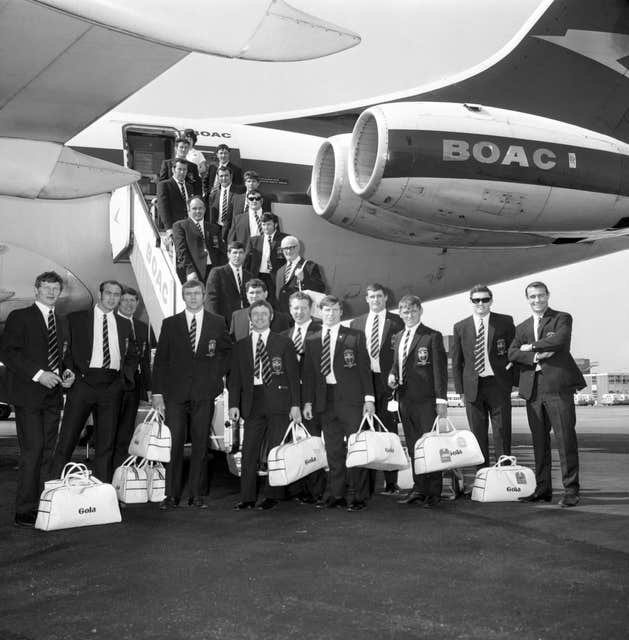 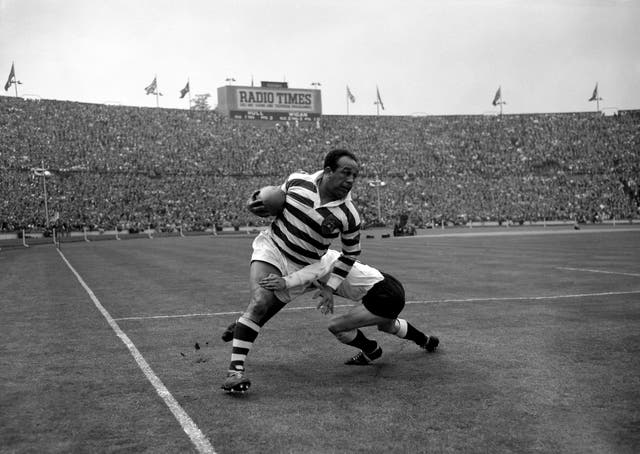 I must have missed this. I was aware that win percentage was being used but not aware of the use of points percentage. Why change a system that has been in place for 125 years and not massively publicise the fact? ... See MoreSee Less

Mailbox: Why Featherstone aren't top of the Championship | LoveRugbyLeague

In the latest mailbox, a fan asks why Featherstone still aren't top of the Championship after 13 wins from 13. [Read more...]

As work continues on the international match records, I thought I'd open up a discussion on a couple of thorny points that need a final resolution.Firstly, International Rugby League's Recognised Senior International Match list was drawn up with a broad scope, such that it includes some games that at the time were not included in player career appearances (e.g. Ireland V. Scotland 1995, the Emerging Nations World Cup, etc). In attempting to deal with this conflict, I drew up the definition of Full International matches, to determine which games should be included in career records; this had the effect of removing c. 300 games on the IRL list, including some by non-national teams like Aborigines, FIji President's XIII, Rotuma and BARLA, and those not generally recognised as Full Internationals at the time (such as Ireland-Scotland referred to above) - however, some teams such as Maori & NZ Residents still remain in the FI list. The question is, do people agree that such exclusions should happen, or should we align fully to the IRL list & include all games they recognise in player career records?Secondly, IRL do not intend to define 'Test matches', preferring to stick to the less contentious Recognised Senior International Match term. Given it would only be an exercise for stats purposes, do people think there's any value in agreeing a definition of the term for use in modern day games: something such as only matches between two Full Members of IRL? Would views be different if we could get a couple of governing bodies such as the RFL & ARL to agree to this?Any input on the above much appreciated. ... See MoreSee Less

Does anyone have info on Yorkshire Cup fixtures for 1877-78 and 1878-79? I've dug up Leeds St Johns teams and scorers from 1879-80 to 1890 when they became Leeds, and the first round in 1878-79. I have the team for that game (they beat Bradford Juniors on 22nd Feb 1879). However, I can't find any reference to later games, but I know they didn't get to the final. In 1877 I've got the only result - lost to Wakefield in the first round (8th Dec 1877) but can't find the teamlists anywhere. Any help gratefully received.With a little luck I'll soon have complete teamlists and scorers for Leeds in every competitive game from 1877. Happy to share all things pre 1895 with anyone interested. ... See MoreSee Less

Another quick request: could anyone share an image of the team line-ups from the original RKC sheets for St Helens from 1896-97 season please? ... See MoreSee Less

Today Joe Summers played for Fev in the 1895 Cup Final. It was his first ever first grade match. Do you know of anyone else who made their first grade début at Wembley? It would be interesting to know if this is unique. ... See MoreSee Less

It’s Cup Final day, and my programme has just arrived. There’s a record keeping related article in there as you’ve hopefully now come to expect, plus my flick through spotted at least 3 other members with contributions that I’m looking forward to reading later 😊 ... See MoreSee Less

Good morning ladies and gentlemen, or good good evening depending on where you are on the planet. I am trying to track down the TVNZ footage of my old league clubs game in 1985 Manukau Magpies vs St Helen's @ Carlaw Park on behalf of my family. The late Ian Bell ( R.I.P) was captain for Manukau and Harry Pinner for Saints. I have tried TV New Zealand archive without any luck. Any help would be greatly appreciated, Neil Smithson Jnr. Thank you. ... See MoreSee Less

Hi all. Does anyone have records of Heckmondwike? I saw an old pic of them marked c1900 and there's a player called J Coleman in the lineup. I'm trying to find out if it could be James Coleman who played for Leeds. ... See MoreSee Less

This Day In History

© Please contact us if you wish to use any content / images from this site. All rights reserved.